Bill is a lobbyist and shareholder at Schreiber GR Group (SGR).  He has been involved in Wisconsin state government since 1980. With a background in law, he is especially experienced with complex and controversial issues.

Bill is active and experienced in issues concerning insurance, the environment, municipal governments, nonprofit organizations, broadband, energy and more, working with lawmakers on both sides of the political aisle.  In addition to the Legislature, he has worked successfully with the Department of Natural Resources, Office of the Commissioner of Insurance, Department of Administration and Public Service Commission, among others.

Bill joined SGR in 2000. He previously worked as a regulatory attorney and lobbyist at the state’s largest law firm.  Bill worked in the Wisconsin Legislature for 18 years, including for Senate leadership, the budget-writing Joint Committee on Finance, and the chairs of committees that oversee telecommunications issues and state agency administrative rules. He is also a former newspaper reporter.

His recent accomplishments include helping the City of Waukesha win historic approval from eight states to use and return Lake Michigan water under the Great Lakes Compact. 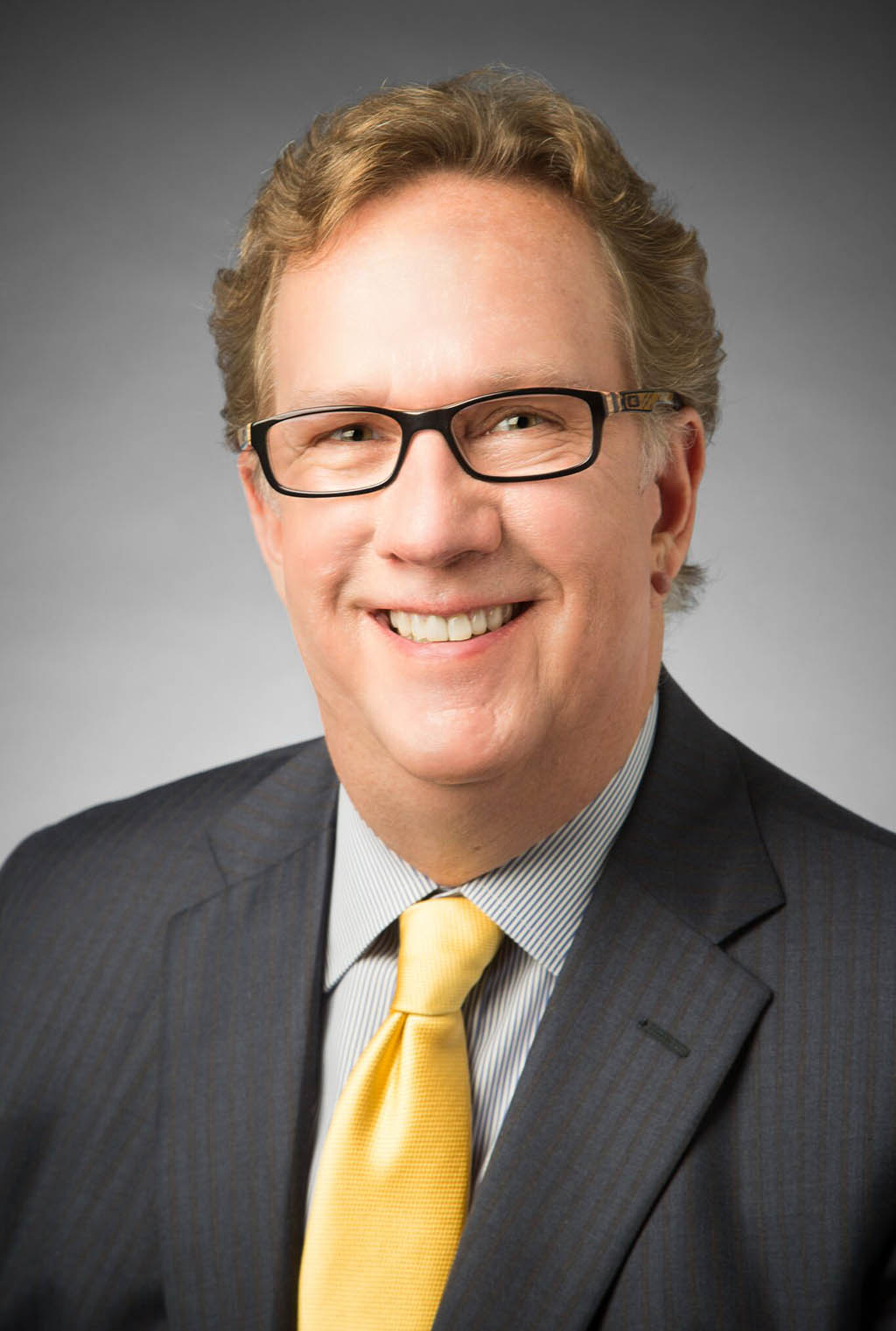