George is a lobbyist and shareholder for Schreiber GR Group (SGR). In his role, he assists the firm’s clients with lobbying, policy research and analysis, media relations, and political strategy. He joined the firm in 2007, following a position as campaign manager for the successful re-election of former Racine County Executive Bill McReynolds.

Since joining SGR, George has implemented successful lobbying campaigns before the Legislature and Governor’s office on a number of issues and has helped clients develop effective grassroots lobbying plans to achieve their goals. This includes issues impacting tribal governments, land conservation and business regulation. He also serves as media spokesman for the Forest County Potawatomi Community.

Prior to joining SGR, George worked with a number of Republican political campaigns and issue advocacy groups in Wisconsin. He has implemented full-scale communications efforts for both statewide and local political campaigns, including races for the U.S. Senate, Wisconsin Governor, Wisconsin Attorney General and the Wisconsin Legislature.

George is an Eagle Scout and previously served on the Executive Board for the Glacier’s Edge Council of the Boy Scouts of America. He currently volunteers his time with several conservation groups – including Ducks Unlimited and the Wisconsin Waterfowl Association. He also previously served on the Alumni Board for St. Norbert College, where he received his bachelor’s degree in political science and philosophy.

Originally from Racine, Wisconsin, George is an avid outdoorsman and enjoys spending time on the lakes and in the woods of the Upper Midwest. 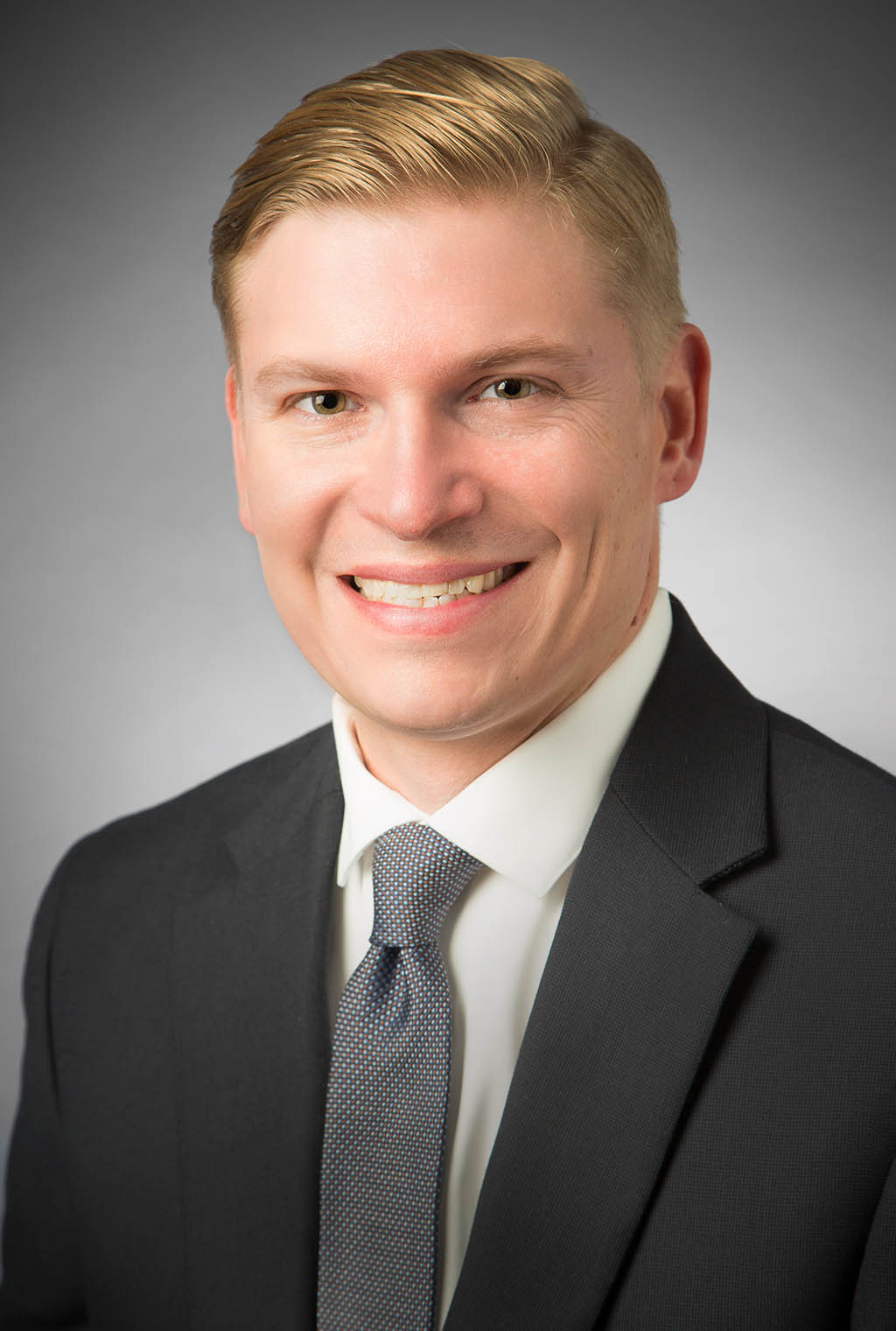