Jeremey is a lobbyist and shareholder at Schreiber GR Group (SGR) and brings more than 20 years of experience in Wisconsin government, campaigns and lobbying. Before joining SGR in 2010, he was the director of legislative affairs for one of the state’s largest trade associations, a chief of staff for a Republican Senator, a Senate liaison for a former Republican Governor and staff in numerous legislative offices.

Jeremey is well-known in all political circles. His extensive background allows him to offer a wide range of expertise on politics, campaigns, the legislative process and coalition building.

Jeremey’s work with various health care clients has given him the opportunity to be at the forefront of discussions about the state’s efforts to prioritize spending in its Medicaid budget, as well as a number of other healthcare-related issues.

During his time as Director of Legislative Affairs for the Wisconsin Bankers Association (WBA), Jeremey played a pivotal role helping the organization successfully manage numerous legislative threats during some of the most challenging years the industry has faced.

He has also worked on numerous legislative and gubernatorial campaigns throughout his career. He currently serves on the Board of Directors for Porchlight and is a member of the Association of Wisconsin Lobbyists.

Jeremey, or “Shep” as he is known in Wisconsin politics, is a graduate of Loras College in Dubuque, Iowa. He grew up on a Wisconsin dairy farm in the historic lead mining region of Shullsburg and his small-town claim to fame is having been a part of the 1991 Wisconsin Division 4 State Championship Basketball team. 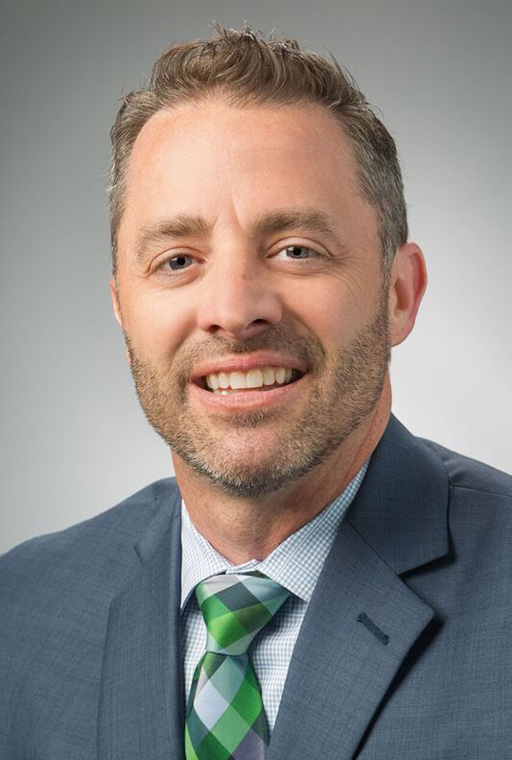