Former City of Milwaukee Alderman Michael D’Amato serves the firm in an “of counsel” capacity. He specializes in matters in the Milwaukee metro area, especially issues related to municipal, county or other local governments.

Mike served for three terms on the Milwaukee Common Council, leading the body as the chairman of committees related to zoning, economic development, public finance and intergovernmental relations. He is well-known for his expertise in local zoning and development matters, and has excellent knowledge in the processes of local government. His strength is in dealing with the deliberations of elected and appointed bodies, as well as licensing, permitting and regulations.

Mike has also made his mark in the nonprofit sector. He was Executive Director of one of Milwaukee’s most successful housing and economic development agencies and served as Wisconsin Director of the SEED Foundation in Washington D.C. after leaving office in 2008.

Mike is a graduate of the University of Wisconsin, with majors in Political Science and International Relations. He graduated from Whitefish Bay High School and continues to live on Milwaukee’s East Side in his former Aldermanic District. His passion is traveling and playing, coaching and watching soccer. 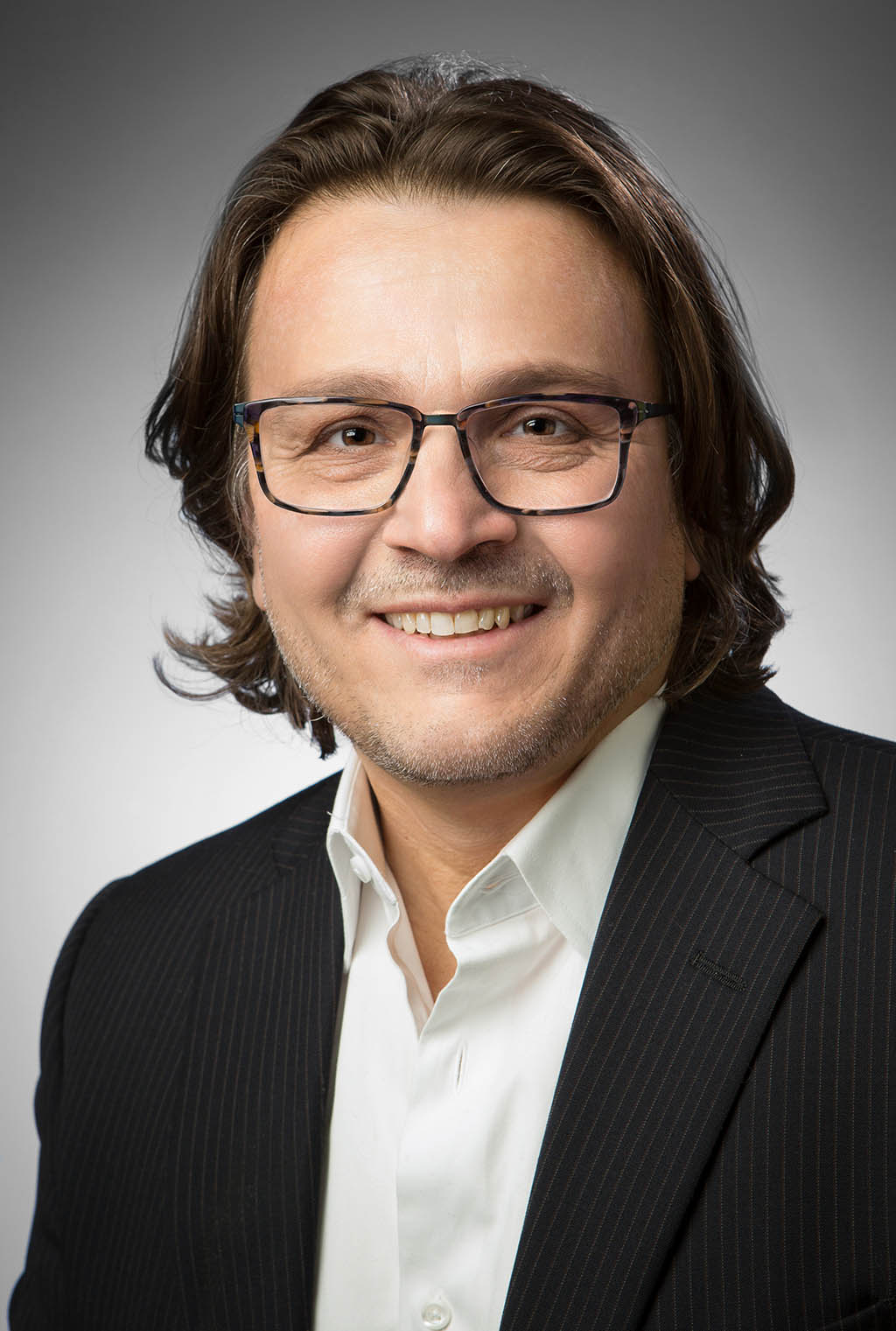